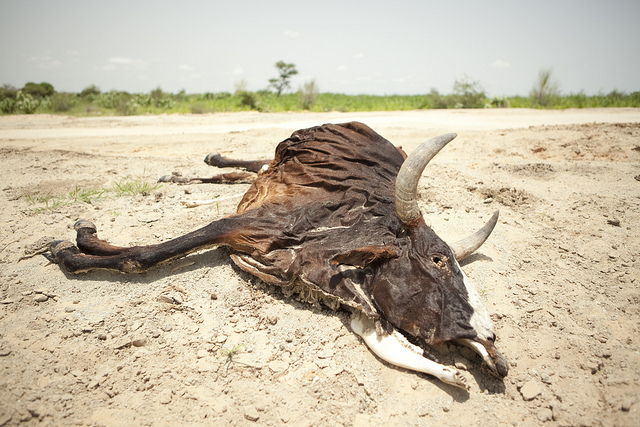 ‘We couldn’t even eat the seeds’: Drought affecting millions in Africa’s Sahel

Eyewitness: Drought in Chad Photographs from the Guardian Eyewitness series

Effects of drought in Chad – 2010 photo galleryDuring 2009, the lack of rain and subsequent crop failure left the central area of Chad in a critical situation of food insecurity.

Resources were already scarce, and the 2011 drought, on top of poor infrastructure, like lack of wells, means that needs are ever more pressing. 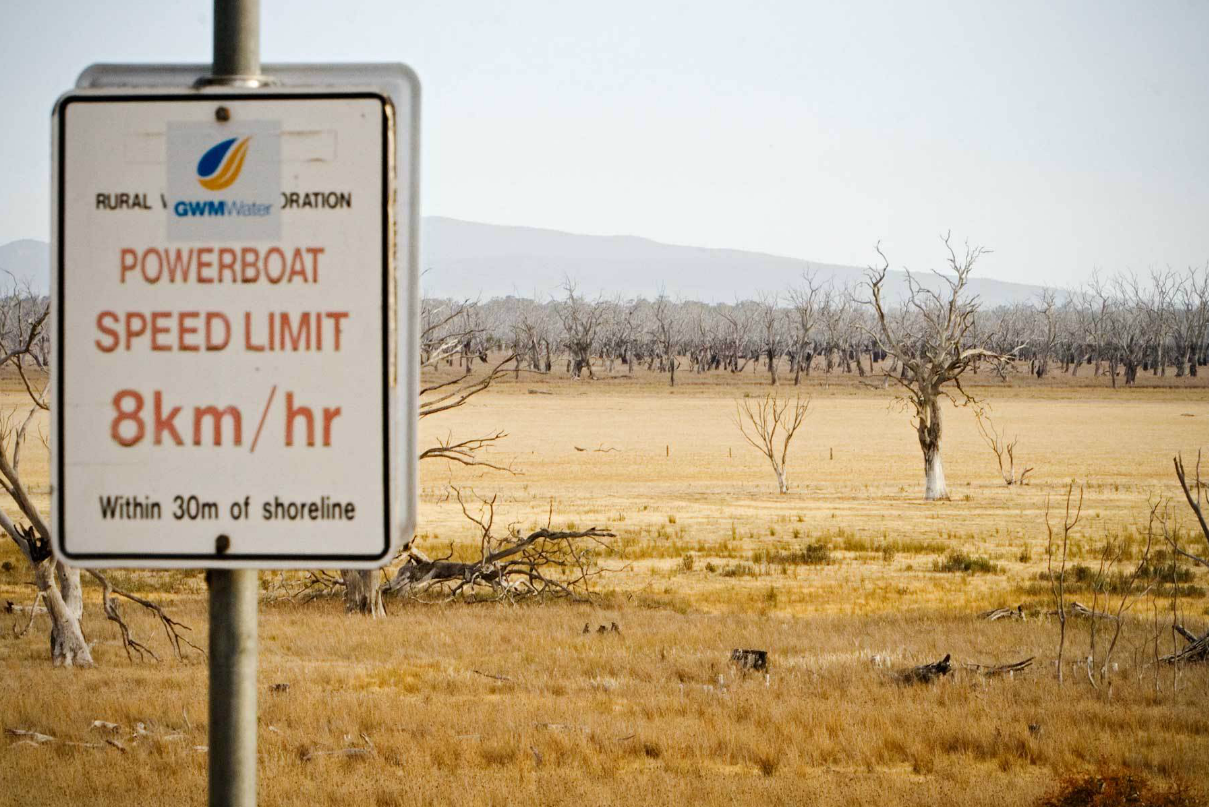 Can you drought proof Australia.pdf