Food Shortages: The Causes and Effects of Famine

1 – Using this link, complete the definitions on the worksheet.

3 – Using the data on the Global Hunger Map site, complete the table on the worksheet.

4 – Using this link, complete the quiz on world hunger. Make a note of the correct responses to the questions in your exercise book.

food shortages.docx
(The questions and worksheet above are taken from Geographypods.com)

1) Using the information from this page and your own research, describe and explain why there is a famine in East Africa.

Remember that every case study you do should include the 5 W’s, What, Where, When, Who and Why? 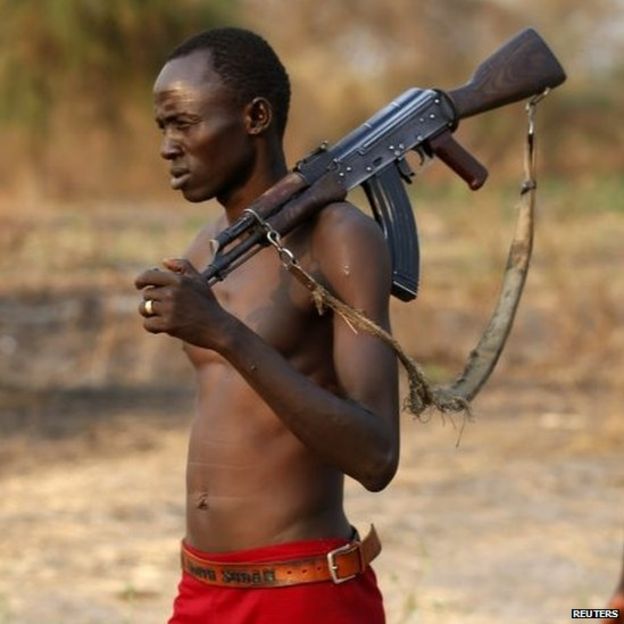 2) Using examples, describe and explain the impact that the famine has had on the area, including the countries directly affected and those that share borders with the affected countries. Whilst we are using this case study as an example of a famine, it is also an example of forced migration. What are the push and pull factors, how is this migration affecting the countries involved?

Take the hunger quiz and give a child a warm meal.

Other causes of food shortages:

3) Whilst we often associate drought with being the main cause of food shortage it is not the only cause. Use the links below to outline other causes. ¨Remember to make sure you have an example for each cause.

US biofuel production should be suspended, UN says

Global food prices rise in July due to extreme weather

4) Geographyalltheway.com page on Food Shortages (complete the food shortages worksheet from this page)

The case study above is from 2011. Sadly the situation has not improved a great deal

In 2015 The United Nation warned that more than 15 million people in Ethiopia would be in need of food aid by the beginning of 2016 because of a severe drought. A lack of rain meant that crop yields in the worst-affected areas were down by 90% in 2015.

The Ethiopian government set aside nearly £130m to deal with the crisis but the UN asked for a further £330m.

Unfortunately the warnings and appeals made little difference as