Is nuclear power the answer to the energy crisis? Ian Sample explains how it works – and how we get the awful side-effects of bombs and waste

There are a number of factors that must be considered when building a new Nuclear Power Plant.
It should be 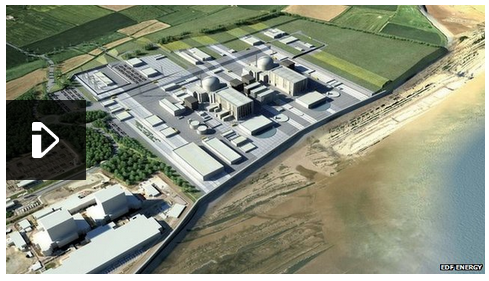 The government has given the go-ahead for the UK’s first new nuclear station in a generation.

I’ve discovered that when the facts don’t suit them, the movement resorts to the follies of cover-up they usually denounce.

How nuclear apologists mislead the world over radiation

George Monbiot and others at best misinform and at worst distort evidence of the dangers of atomic energy.

The debate on nuclear power and climate change needs to be about technology, cost, location and speed. Robert Stone’s new film says nothing about any of this

Who to trust on nuclear?

Even without Fukushima skeptics might wonder why Britain ignores the German lead on energy.

Radioactive Wastes – Myths and Realities This review is from the World Nuclear Association.